What is Brazilian Jiu Jitsu ?

Brazilian Jiu-Jitsu is a martial art, combat sport system that focuses on grappling and especially ground fighting. BJJ promotes the concept that a smaller, weaker person can successfully defend against a bigger, stronger, heavier assailant by using proper technique, leverage, and most notably, taking the fight to the ground, and then applying joint-locks and choke holds to defeat the opponent.

BJJ training can be used for sport grappling tournaments. However it can be used in some self-defense situations and does serve its purpose. Sparring (commonly referred to as rolling) and live drilling play a major role in training, and a premium is placed on performance, especially in competition, in relation to progress and ascension through its ranking system.

Since its inception in 1882, its parent art of judo was separated from older systems of Japanese JuJutsu by an important difference that was passed on to Brazilian Jiu-Jitsu: it is not solely a martial art, but it is also a sport; a method for promoting physical fitness and building character in young people; and, ultimately, a way of life.

Training Brazilian Jiu-Jitsu has positively influenced the lives of people in many ways.

Self Defence
A large block of our beginners curriculum focuses on the BJJ self defense system.
Flexibility
Grappling training negates the effects the modern day sedentary lifestyle has on our bodies.
Fitness & strength
The live training or ``rolling`` involved in Brazilian Jiu-Jitsu is one of the best workouts in all sports.
Stress Release
The absolute mindfulness required during live training can positively effect our mental health.

Martial arts is something parents commonly place their children in for many reasons.  They learn self-defence, improve their fitness and confidence.

Maybe your child isn’t into the classic Irish sports like football, hurling or soccer. Maybe they spend too much time on their game station or iPads.  Regardless, the benefits children can gain by training are endless.

Brazilian Jiu Jitsu provides many benefits to children that can follow them for life and create better individuals as a whole. Whether it’s for fitness, fun, confidence, coordination or you just want them more active, BJJ just might be for them.

What to bring to class

If it’s your first class or you’re doing an intro session, regular gym clothes will be fine. Try to make sure there’s no zippers or metal on the clothing. If you’ve any jewellery that you can remove please do. Remove or tape up any piercings. Please trim your finger and toenails.

Take some water, flip-flops and a lock for the lockers if you have one. We have showers so take a towel if you plan on showering. Please take any valuables to the mats with you. 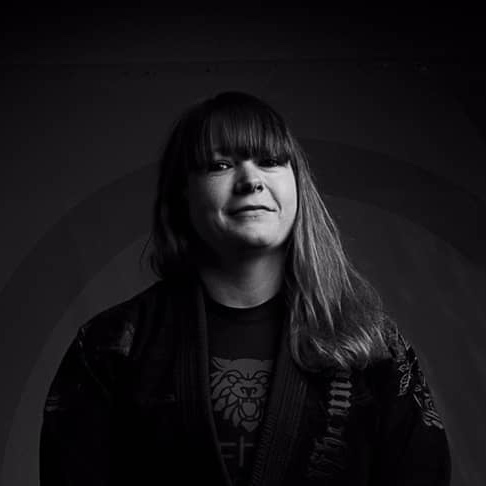 Before I began training Jiu Jitsu I was doing Pilates, natural movement and weight based training. While I enjoyed it I felt it lacked a certain challenge.  Since coming to RGA I have competed in more than 10 competitions, lost weight, gained fitness and made friends for life.  Becoming part of the team has helped me through a huge amount of personal struggles.

The atmosphere at RGA is relaxed and inclusive and I would never train anywhere else.  We have built up a great ladies team who are all about supporting and pushing each other to be our best possible selves.  My only regret is not starting sooner! 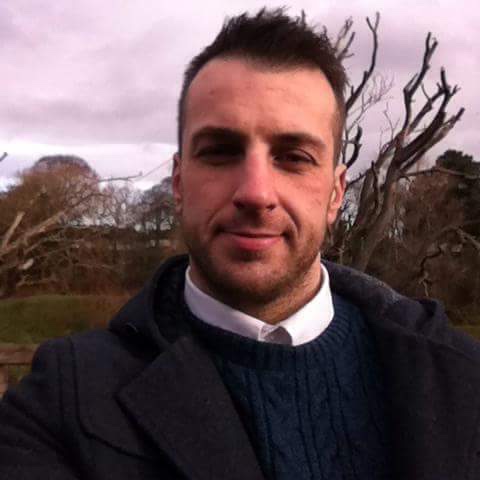 Started at RGA at 35, I was overweight and not very flexible.  I wasn't sure if BJJ was for me or if my body could take all the rolling around.

The beginners class is at your own pace.  Everything is broken down and explained really well.  Some things that look difficult you find easy and vice versa.  There is a good atmosphere at the club, very friendly and good banter amongst the members.  I found everyone at the club to be helpful and friendly.  They'll show you if you're doing something wrong and how to correct it.  I'd recommend the club and sport to anyone looking for something that will motivate them to keep in shape. 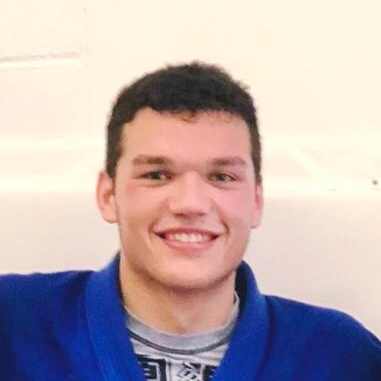 At first thinking about joining Jiu-Jitsu seemed like a pretty wild idea, because of the fact that I had never done grappling in my life.  After doing some research and finding the Royal Grappling Academy, I decided I would approach Roger and book in for my first class.  My overall impression of the place in my first visit was that everyone was very friendly between each other, especially with the new guys such as myself. I would definitely recommend Royal Grappling Academy to everyone that I know. 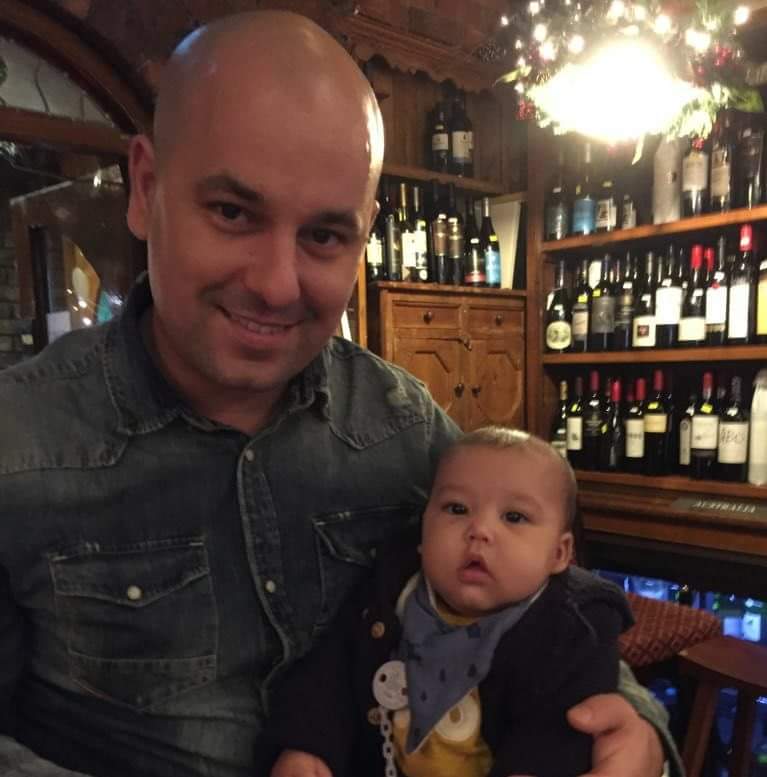 I joined Royal Grappling Academy almost 6 months ago.  What caught my attention was a very personal and relaxed approach by extremely experienced and professional coaches.

You might think at first that it is tough and difficult but the guys at the Academy will help you go through it as they are taking that sport to the next level. Brazilian Jiu Jitsu helped me with my resolutions - I quit smoking, lost weight and now I lead a healthy lifestyle. 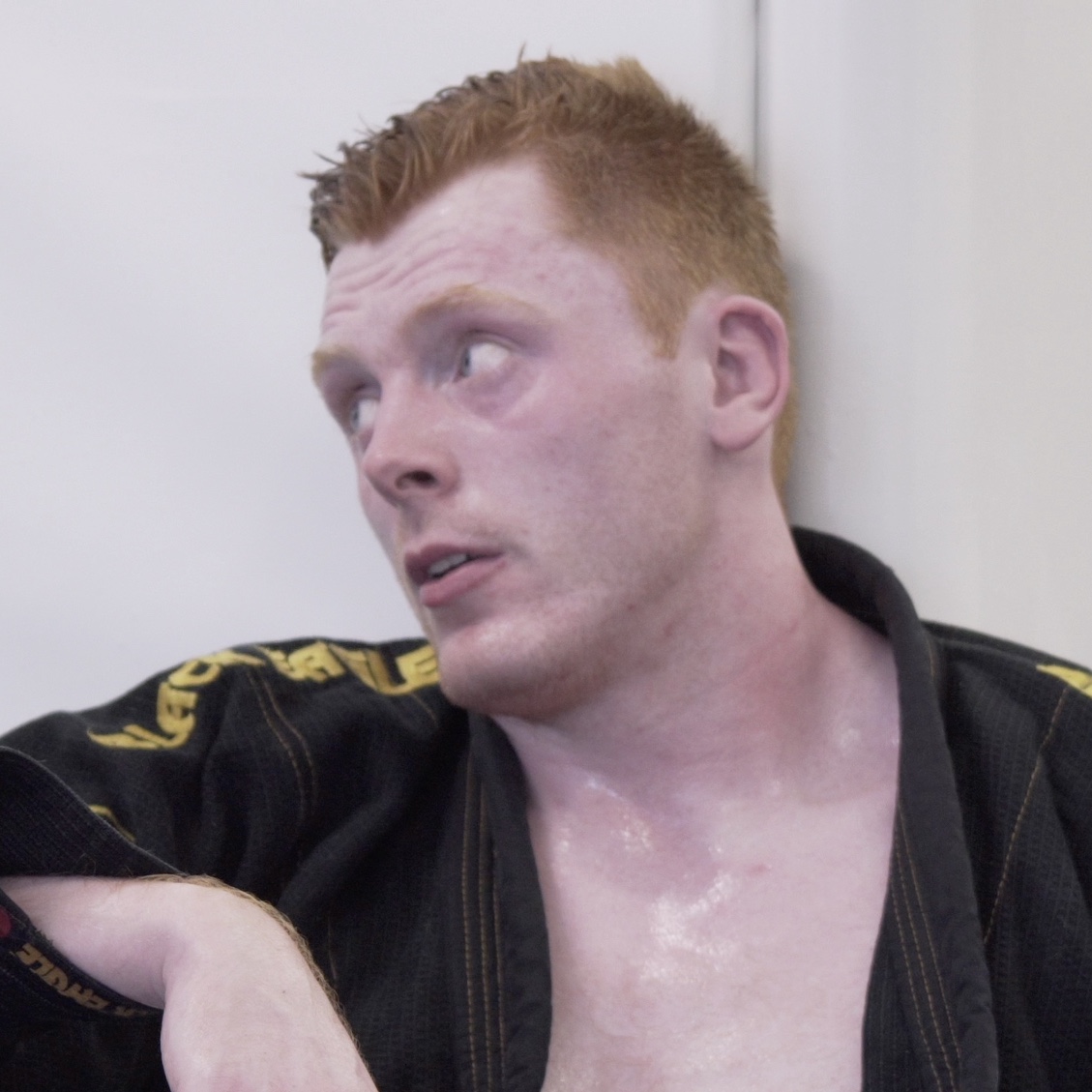 Getting on the mats in Royal Grappling Aacademy last summer I was initially hesitant as I had not done any sport or martial arts in years.

Those nerves quickly disappeared after my first session owing to the friendly and encouraging atmosphere upheld by its members and coaches Roger and Foxy. I feel I have learned a lot since then and can't wait to train as much as I can in 2018.

Come in for an intro 1-on-1 session